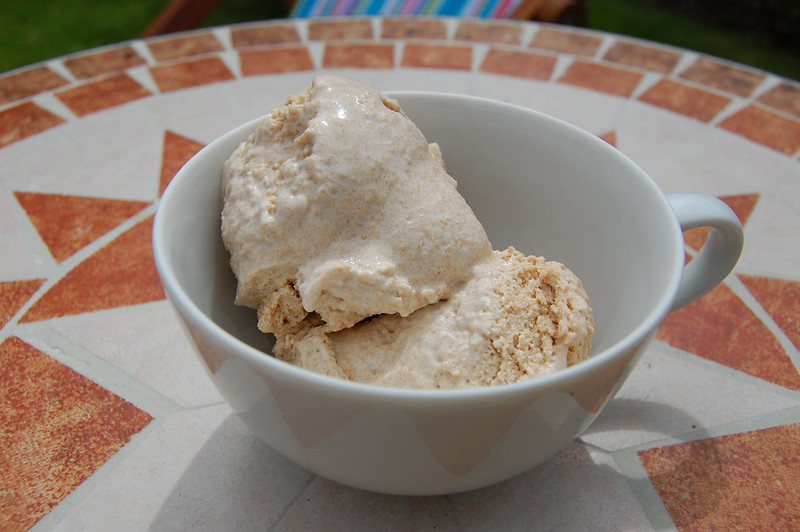 Here's something you've never tried before, in fact something that we'd never considered until some friends of ours suggested it. They'd made too much Tiramisu for a party once (who knew such a thing was possible) and tried throwing the leftovers into their ice-cream maker. We had to try it! We whipped one up (see our Lactofree version of the Nigella classic here), added 250ml Lactofree cream, stirred it altogether and tossed into the ice cream maker churning for 30 minutes (or whatever your ice cream maker suggests). The results were pretty spectacular, and rather popular! Any suggestions for your favourite desserts turned into ice cream then let us know, we'll certainly be trying this one again!